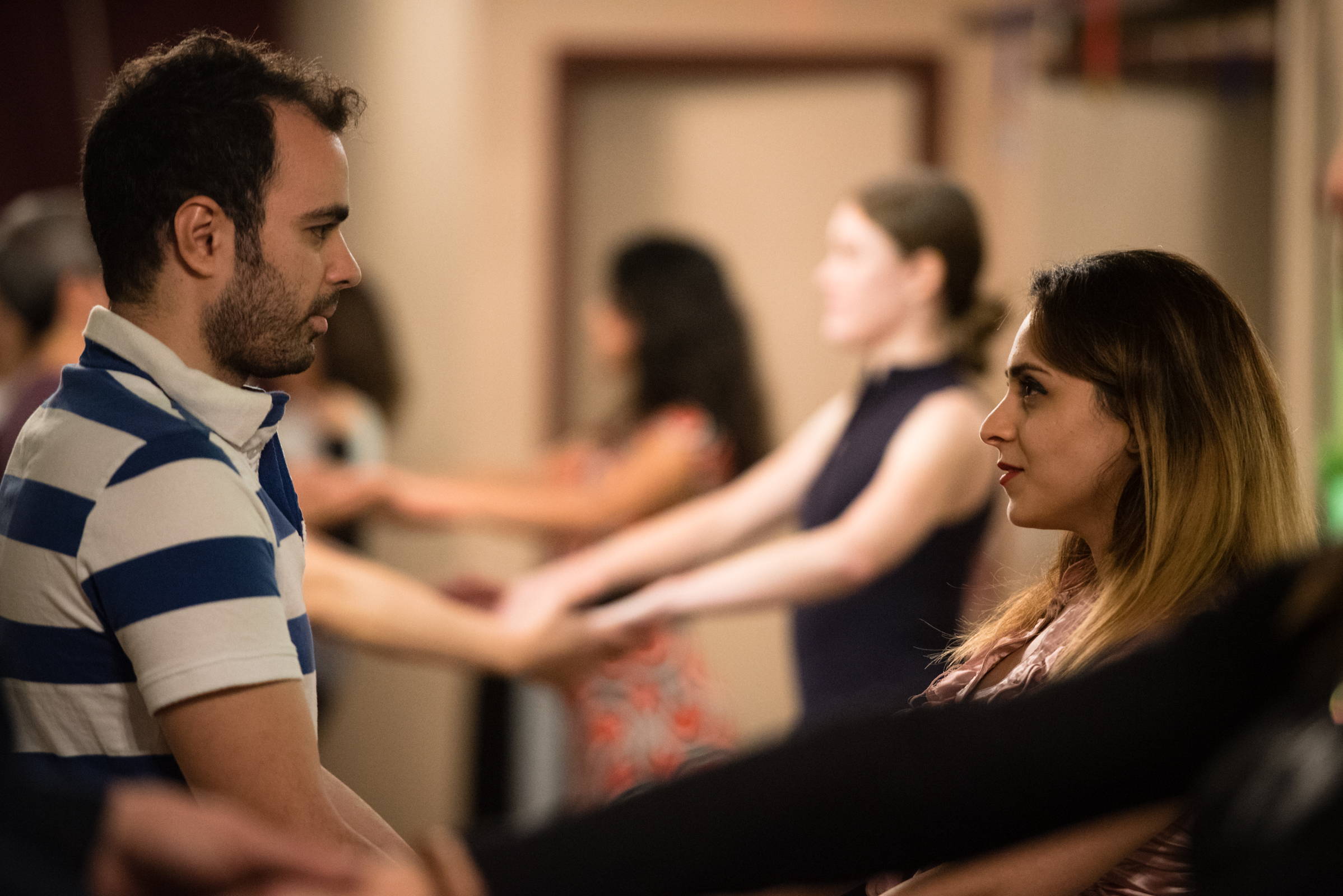 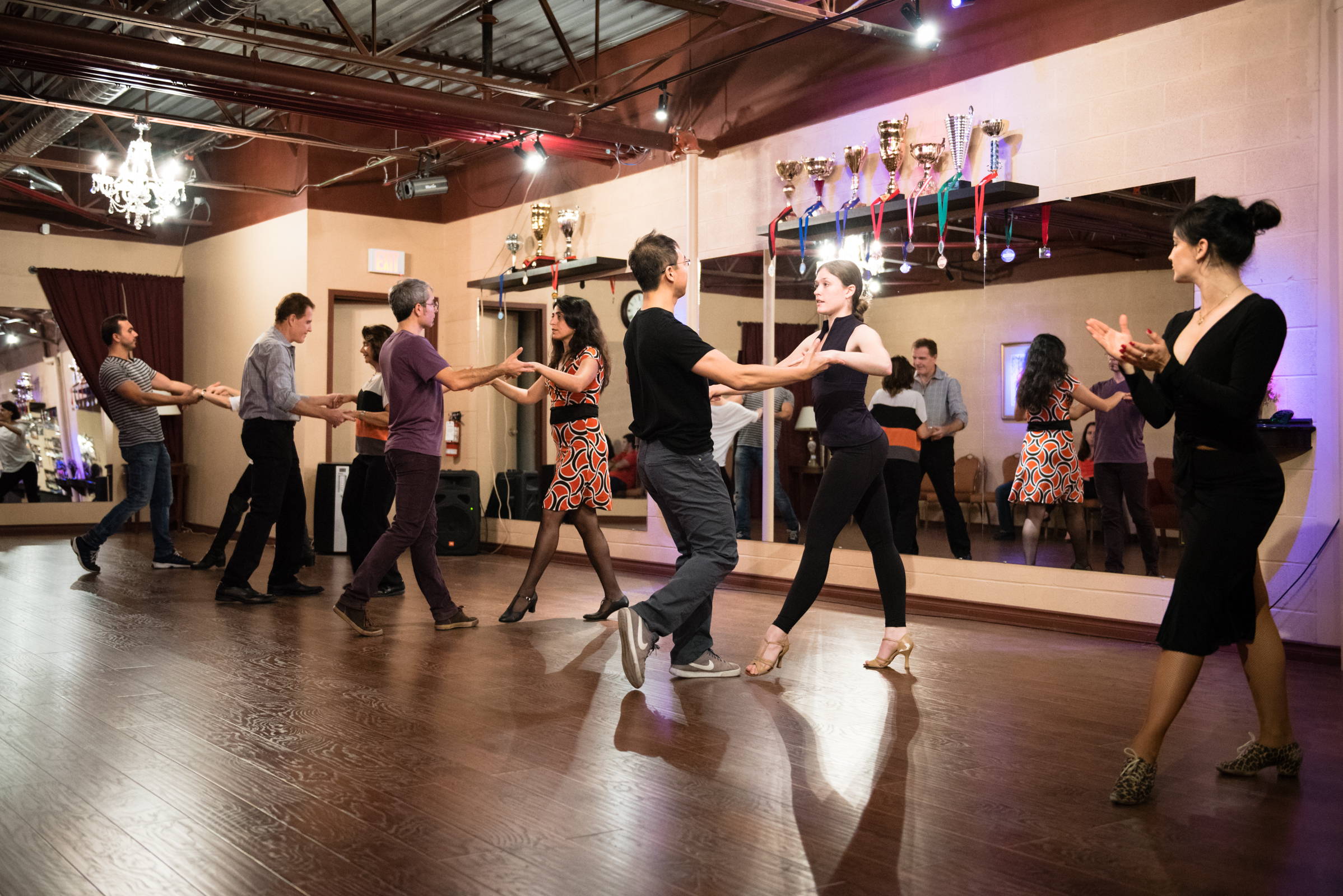 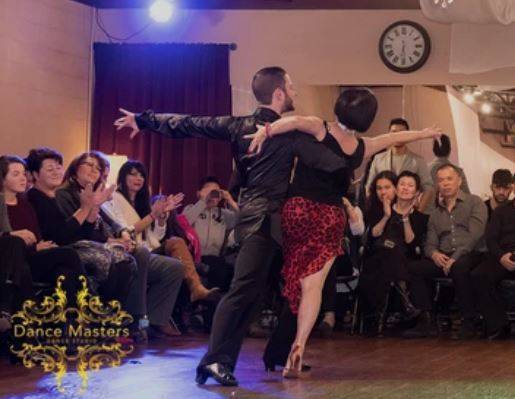 The Latin dance styles are enjoyed both socially and competitively. There are five Latin dances. They are the Cha-cha-cha, Samba, Rumba, Paso Doble and Jive.

A little history for you...

The Cha-cha-cha is a fun, flirtatious dance first born in the streets of Havana, Cuba. With its rooted feet, and slick action you will feel like you're in the Caribbean.

The Samba originated from Brazil, where it is the national dance! This dance is accompanied by a bounce and hip action that sets it apart.

The romantic Rumba, commonly known as the dance of love, also originated in Cuba where it was adapted from the Bolero.

The Paso Doble has Spanish origins; it depicts the bullfight between the matador and the bull creating a very purposeful and passionate dance. Often times we envision the "follower" taking the role of the red cape and the "leader" personifying the Matador.

Lastly, the jitterbug Jive is a swing dance and it’s unlike anything you have seen before! It involves a combination of swing, twist and jitterbug moves.